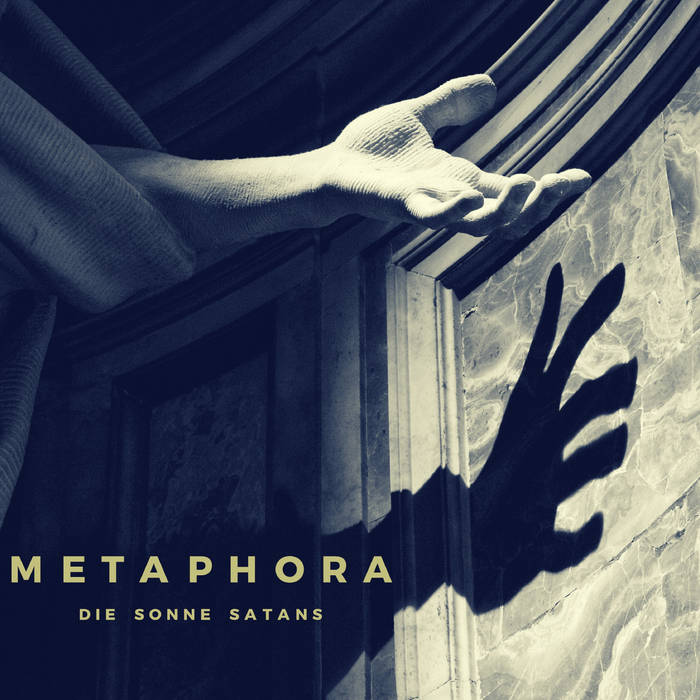 Finally, after almost 25 years, DIE SONNE SATANS' Metaphora returns to light. Originally released on tape by Old Europa Cafe in 1993, it is mainly inspired by religious symbolism which is then transfigured, through the use of related sonorities (choruses, psalmodies, bells, organs), into grim and haunting sceneries. This new version, restored by Maurizio (Gerstein) Pustianaz and revised by the mastermind himself, sounds in a better and most cohesive way. It reproduces the original tracklist, adding new material previously released only on some rare compilations. The iconoclastic approach, which permeated the entire DIE SONNE SATANS production, is here more concrete!

RELEASE INFO
to be released on digipack CD and digital, with vinyl set for autumn

You can buy the digipak here: www.ordomcm.com/prestashop/index.php?id_product=345&controller=product

Bandcamp Daily  your guide to the world of Bandcamp