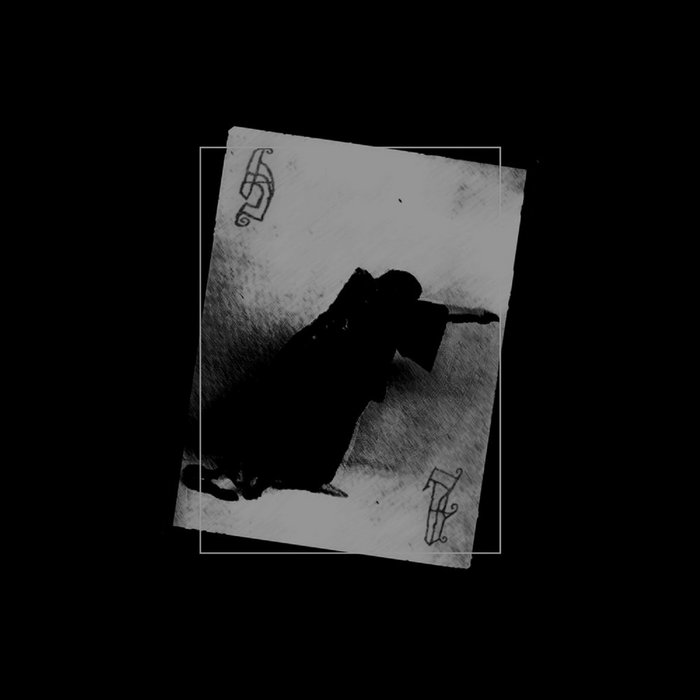 Originally released in 2015 by cult tape label Sol Y Nieve on a limited run of tapes, Shaidar Logoth's towering and imposing black metal masterpiece Chapter II: The Ritualist went all but unnoticed and now finally sees its first ever release on vinyl through a staggering audio-visual presentation customized to fit the utter majesty and uniqueness of the music. With The Ritualist Shaidar Logoth have unchained a black metal beast of utmost dread and unshackeled it of any form or restraint to let its turbulent and primordial instinct roam free to find its inevitable fate in inexorable chaos and destruction. Within these four vast movements of sickeningly magnificent atmospherics and dismal aural torment the listener will face the same infernal hallucinations and blood-chilling premonitions of horror and afflcition which have famously plagued other secretive and reticent black metal projects like Leviathan, Katharsis, Blut Aus Nord, S.V.E.S.T., Skaphe etc.

Bandcamp Daily  your guide to the world of Bandcamp